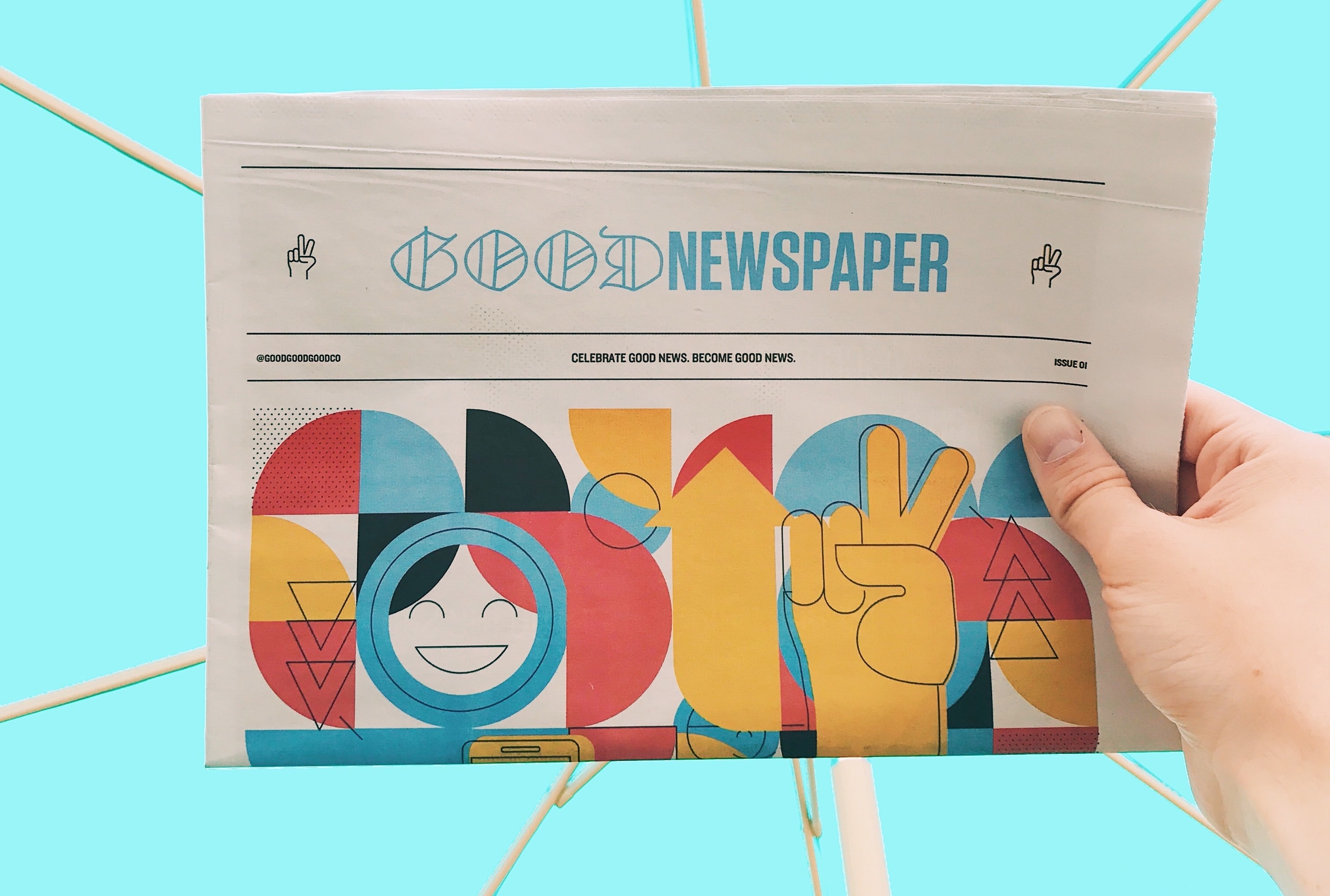 Why Women Need To Be Heard In The Media

Angela Priestley is the Editorial Director and Owner of Women's Agenda, a news site featuring female-centric features and coverage.

And wow, it is a refreshing read.

It's a little bit like when Triple J featured all female presenters covering all female news on International Women's Day: weird and amazing.

It's not until you remove the white male media filter that realise how dominant it is.

In Angela's MPowered Conference keynote she shared the following statistics: out of 6000 general news stories, one in five of the sources quoted were female. In business articles, things got worse, with only 15 per cent of quotes coming from women, and in financial press, worse still at only 13 per cent.

One in five opinion pieces is written by a woman, and at conferences, roughly one in five panellists is a woman. This goes rapidly downhill at tech events where the panellists are almost entirely men.

So why does this matter?

Apart from the obvious - you can't be what you can't see - there's also the sheer lack of diversity in views.

Research has found that when women are included, people of different races, sexual orientations and ages are also included. It's as though including women opens the door to everyone.

Which is exactly how it should be.

Angela says that she first became hooked on this issue when she was a teenager. She read a piece about the Columbine Massacre from the point of view of a girl who went to school that day and narrowly escaped death. Angela says it was the first time she read something and thought, "That could've been me". What made it even more impactful is that the story was written by female journalist, Nancy Gibbs.

So what can you do? How can you get heard?

Angela says the list of reasons to become a commentator is long and multi-faceted but the first part is simple: it will help you grow your business.

"It will bring leads, provide SEO juice, and give you credibility. Having 'As seen in the AFR' on your website makes you look as though you are sought after," she says.

She also says that you should strive to gain coverage in the traditional press and not just rely on social media.

"You don't know how algorithms will change and you don't want to just rely on that audience," she says.

Media relations is a time consuming process so you really need to know why you're doing it.

Do you want to be known for a certain skill? Is it an ego thing? Are you trying to attract potential investors? All of these factors will influence what you pitch and to whom.

Angela says the main thing you need to develop before you embark on the media relations campaign is an expertise mission statement that covers what you can offer that's really unique and interesting.

Once you have nailed this, you can start pitching stories and commentary to media.

Angela says that you can hook into special dates and anniversaries, and offer research, surveys and well-written think pieces.

According to Harvard Business Review research, the main factors that influence whether a story will get picked up are the offer of exclusive information or breaking news, emotional stories, and the time of day (ie does the timing of the pitch coincide with the time when editors are looking for stories?).

Want to be sure you're connecting all the dots?

Check out Angela's media checklist below:

Recommended Viewing: Webinar: How To Build Your Brand In A Crisis

Recommended Reading: Working From Home With The Kids In Lock Down

Recommended Reading: 10 Mental Health Resources To Get You Through COVID-19

Recommended Reading: How To Find Connection In Times of Social Distancing and Self Isolation

We’re here to support you and we’re stronger together. Join us here.

We're hiring - Community Manager
26 November 2020
We're currently looking for a brilliant Community Manager to join our team!
Read more
Expert Group Session with Michelle Sutherland
9 November 2020
If you are interested in your business being a force for good this online event is for you!
Read more
Mums & Co delivers the impossible to find on Google
11 November 2020
When she became a mum Teigan Margetts started to feel a little unsure about the future of the planet. Upon losing her own mum, she decided to do something about it.
Read more